April 9, 2021 — 3-D mammography reduces the number of breast cancer cases diagnosed in the period between routine screenings, when compared with traditional mammography, according to a large study from Lund University in Sweden. The results are published in the journal Radiology.

“Our results indicate that 3-D mammography, or digital breast tomosynthesis, possibly detects cancers that would otherwise have been diagnosed later at a more advanced stage”, said Kristin Johnson, doctoral student at Lund University and radiology resident at Skåne University Hospital. 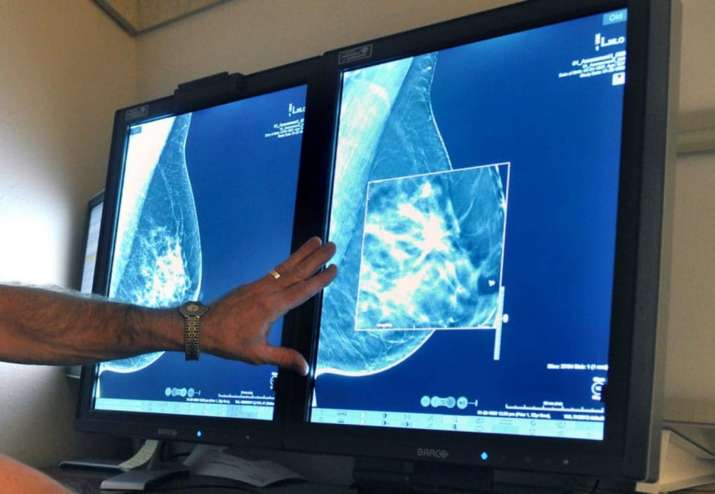 This time, the researchers compared cancers detected in between screenings, so called interval cancers. The women who received 3-D mammography were matched by age and screening date with women in a control group who were screened using regular mammography. A total of 13,369 women were included in the study and 26,738 women in the control population.

The number of interval cancer cases can be used to assess a screening method’s effectiveness in detecting cancer and potential to reduce breast cancer mortality in the long run, and is one of the most important outcome measures to take into account in discussions about possibly switching to 3D-mammography as a screening method. The researchers also compared the types of breast cancer involved as well as the extent of the spread of cancer in the patients.

“Among the study participants who received 3-D mammography, we found that it was less likely, 40 percent lower odds, to get interval cancer compared to the control group that was screened with regular mammography. Interval cancer cases generally have a relatively aggressive biological profile with faster growing tumors than in screening-detected breast cancer. However, the study did not show any major differences between the groups regarding the biological profile,” said Johnson.

Johnson clarified that the women who were screened with both 3-D mammography and 2-D mammography thus received two radiological assessments, in contrast to the control group. This may have had some effect on the fewer number of cases of interval cancer in the study group.

Several European studies have shown that 3-D mammography detects more cases of breast cancer, although the scientific basis for using 3-D mammography in screening is considered weak due to lack of information on effects on interval cancer rates. Therefore, today’s overall European guidelines are still vague. In addition, the guidelines for screening programs differ between countries within as well as outside Europe.

The researchers believe that their results, which so far are the only ones published that show a reduced interval cancer rate, further support that 3-D mammography can supplement or replace mammography in screening. In the long run, they can also help strengthen the European recommendations.